This week we have some tips for employers and job hunters in connection with our classified website classifieds.advertiser.ie/jobs. 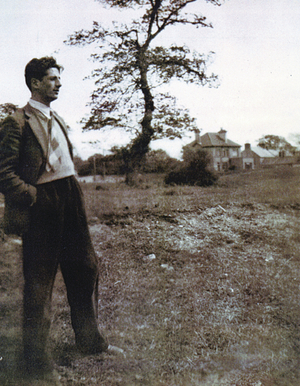 Shantalla Place was a little development of 23 houses which were built by a man named Birmingham, Nos 1 to 6 are on the Rahoon Road, and Nos 7 to 23 form a terrace just off that road. Originally, it was called Birmingham Terrace, later Sycamore Drive, before they finally settled on Shantalla Place. Mothers on this terrace used to warn their children not ‘to go down to the scheme’ when the rest of Shantalla was being built.

The game of conkers 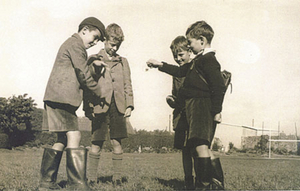 In the days before television, computers, or iPads, children often had to be inventive to amuse themselves. When it came to street games they were well able to use their imaginations as they played games like Jackstones, O’Grady Says Do This, Tops, Queenie Queenie, Rover Red Rover, One Two Three Redlight, Jack Jack Show the Light, London Bridge is Falling Down, Cad, skipping, hobbies, marbles, and slides (in winter). Another traditional seasonal game, usually played in September, October, and November, was ‘conkers’ using the seeds of horse chestnut trees. The term conker applies to the tree as well as the seed and there are several theories as to where the name came from. The nut is found in a prickly case which falls from the tree. It is drilled using a nail, sometimes a compass (be careful not to stick yourself!), and then a piece of string is run through it with a knot tied at one end to secure the conker.

An exhibition of projects by architectural technology students in GMIT will open to the public next Tuesday June 3, featuring the work of over 40 students. This exhibition features a selection of architectural drawings, sketches, and images by students on the four year degree programme.

GMIT Mayo is holding an open evening in the civic centre, Belmullet, for two construction courses and related funding opportunities on Tuesday, February 25, at 7 pm.

The new Kia Carens MPV has been impressing people since it was launched this year.

Aghamore singers to perform in Croke Park this Sunday

Mayo will be well represented in Croke Park this coming Sunday. Not only will the minor and senior footballers battle it out for a place in the All-Ireland final, but some of the county’s top singers will entertain the huge crowds expected to flock to the home of the GAA. 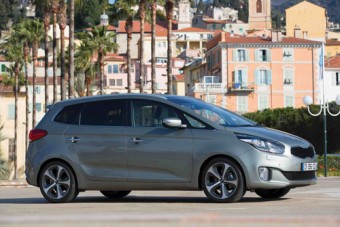 Long-established Galway-based computer-aided design software and training provider Amicus Technology is at the forefront of a revolution in the construction sector – building information modelling (BIM). By integrating all stakeholders in the project throughout its lifecycle, from concept to building maintenance, BIM radically changes the traditional building process. For example all Government contracts in the UK must use BIM from 2016 and it is already in place in USA, Australia, Denmark, and other countries.