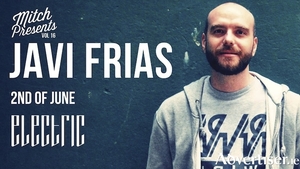 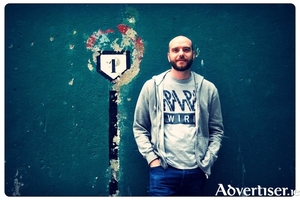 JAVI FRIAS, passionate record collector, selector, and one of the most respected DJs and producers in the underground disco scene, is coming to Electric to headline the latest 'Mitch presents...' night.

Sports, drama and everything else in between!

Well, it is clear Leinster are the new kings of Europe. It emerged last weekend when they had a win in the European Championship final in Bilbao against Racing 92.

Let us begin with rugby news and results this last weekend, some good, some bad.

‘What part of Galway is Ireland situated?’ 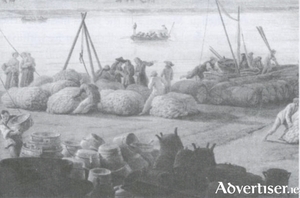 By the 16th century Galway was a compact, well laid out town with handsome buildings. The wealth of the Tribal families, built up over decades of canny and adventurous trade, was reflected in their luxurious homes; fragments of which, in delicate carved limestone, remain around the old town.

A medieval tale of fashion, wealth and love 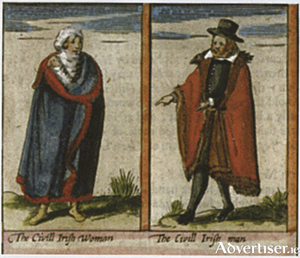 Hands up those who know who was the Coco Chanel of 15th century Galway?