We can be proud of our military heritage 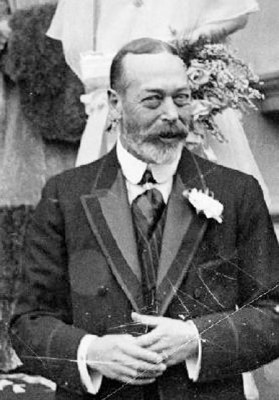 On June 12 1922 a very special ceremony took place at Windsor Castle, near London. Following the establishment of the Irish Free State the previous December, five Irish regiments, including the Connaught Rangers, the Royal Irish, the Leinsters, the Munsters, and the Dublin Fusiliers, which had served the British army with exceptional valour at times, were disbanded. It was a day of special significance for both the participants and onlookers. It was reported in the London Times.

Fiddler on the Roof 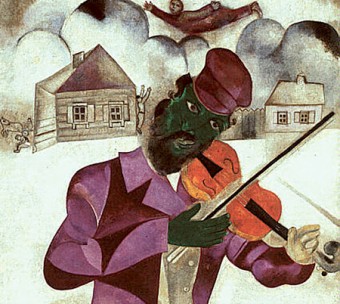 REHEARSALS ARE currently in full swing for the Patrician Musical Society’s staging of classic musical Fiddler On The Roof which graces the Town Hall next week.

Kilkenny hoteliers have called on the Minister for Tourism, Culture and Sport, Mary Hanafin, to appoint a dedicated tourism tsar to spearhead Ireland’s tourism marketing strategy in Britain.