Nine of the world’s top 10 ranked stars will battle it out for one of the biggest prizes in world snooker in Galway from March 12 to 17.

Nine of the world’s top ten ranked snooker stars are among the 32 competitors who have qualified to contest the Players Tour Championship Grand Finals in Galway in March.

Last weekend’s handball action saw Mayo club Ballaghaderreen take an historic sixth All Ireland 40 x 20 inter-club title in a row, defeating Ballydesmond, Co Cork, in the final. An icy Christmas led to huge fixture congestion, warranting both postponed semi-finals and final of the senior club championship be played on the same day. Ballaghaderreen accounted for the up-and-coming Kells, Co Kilkenny, in their semi-final. Ballydesmond came through a tight encounter with Carrickmore, Co Tyrone, to claim their final spot. 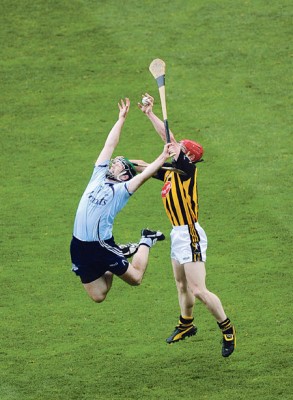 Over 30,000 spectators looked on as Kilkenny received their second test of the season from Dublin before they ran out 2-18 to 0-18 winners of the Leinster hurling final.