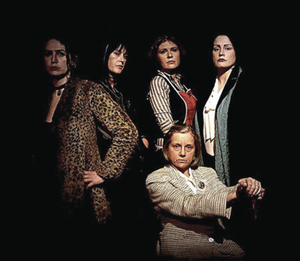 HOURGLASS THEATRE Company are in the Town Hall studio next week with the premiere production of Leda, Come Home, written and directed by company founder Ian Patterson. 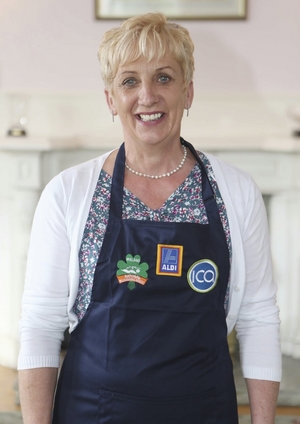 Westport woman Margaret Jennings will be measuring, mixing, and kneading up a storm at the National Ploughing Championships next week in her bid to be crowned the best brown bread baker in the country. 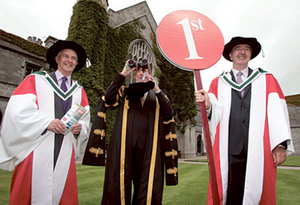 The funeral Mass has taken place of former Athlone mayor Brendan McFadden, who died suddenly on Monday at the age of 82. Mr McFadden, who was a public representative in Athlone from 1979-2003, was laid to rest yesterday at Coosan Cemetery following a funeral Mass at the Church of Saints Peter and Paul.

Commander Bill King - a legend in his lifetime

Last Friday, September 21, Commander Bill King passed away surrounded by his adoring family at Oranmore Castle, aged 102 years. It is often said that a man was a legend in his life time, but no man truly deserved that accolade more than the late commander. 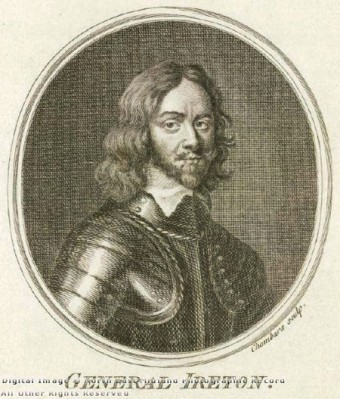 An important event occurred 360 years ago this week, which changed the fortunes of Galway town forever.

‘That is not Bridgie Boland!’

On Monday March 4 1895, Bridget Cleary, walked up a hill to Kylenagranagh, the home of her father’s cousin Jack Dunne, who lived with his wife Kate, to sell eggs. The Dunne’s house, less than two miles from her slate-roofed labourer’s cottage at Ballyvadlea, Co Tipperary, was near an ancient circular mound of earth, or a ring fort, still known in rural Ireland as a ‘fairy fort’. Maybe it was because of the location of his house, or because of his skill as a story teller, a ‘Shanachie’, and that he had a limp, that Dunne had the reputation for being ‘an old man who is fairy-ridden’. People believed the local legend that he was once ‘chased up to his home by a man in black, and a woman in white’. He had knowledge of incantations, charms, and spells, and was sometimes consulted for a cure for animal or female sicknesses.

Thirty minutes into this third installment of the Meet The Parents franchise I was still waiting to laugh out loud but it never happened, in fact I’m pretty certain that all the good gags were used up in the trailer just to suck you in but then leave you bitterly disappointed. 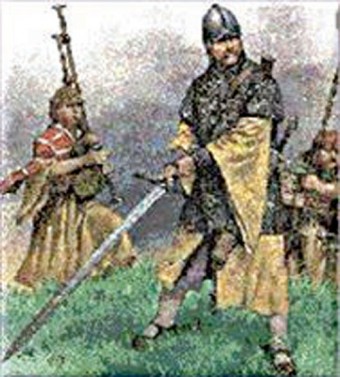 The eight men and four women of the jury in the Coole cold case murder trial were sent home yesterday (June 24) to conclude their first week’s involvement in the expected three-week trial of Vera McGrath (61) and her former son-in-law, Colin Pinder (47), for the murder of her husband over 23 years ago.