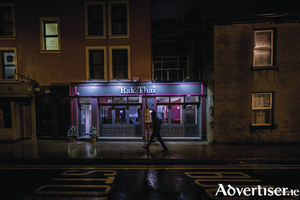 Rak Thai is a relaxed and contemporary styled restaurant inspired by the elegance of traditional Thai cuisine.

A Galwayman's tales from the Calais ‘Jungle Camp' 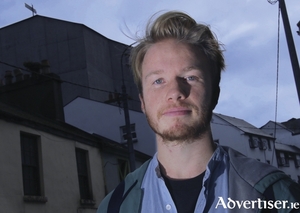 Last weekend, newspapers carried headlines about a 14-year-old Afghan boy, Raheemullah Oryakhel. He was killed in a hit and run after being tossed from a lorry in Calais which he had been trying to board in an attempt to get to Britain. The boy had family in the UK, and was entitled to move there, but he had despaired of the endless bureaucratic delays with his application, delays which, he felt, seemed deliberate.