Protecting Edward VII - A ‘friend of the Pope’, in Connemara 1903 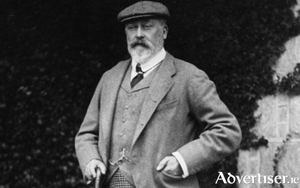 Pleased with his friendly reception in Dublin in 1903, His Majesty King Edward VII determined to visit the wilds of Connemara and Kerry. Such a visit presented a number of problems for Dublin Castle, not least was security at a time when nationalism was rearing its head, and seldom lost an opportunity to express itself by demostrations and protests. I learn something of these concerns from a delightful book Memories: Wise and Otherwise. by The Rt Hon Sir Henry Robinson, Bart, KCB. (Published by Cassell and Co, London, 1923). Robinson was head of the Local Government Board in Ireland, and a man, who in the tradition of Somerville and Ross, saw humour in the Irish character, and indeed in the efforts of Britain to maintain control in Ireland.

History made during NUIG stopover 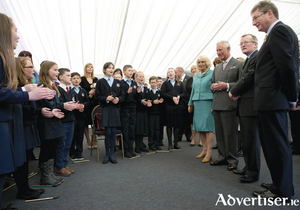 From early Tuesday morning 140 members of the international, national, and local press gathered at the media centre at NUI Galway in anticipation of the first stopover of the royal visit.

Galway ready to give a 'royal' welcome to Charles and Camilla 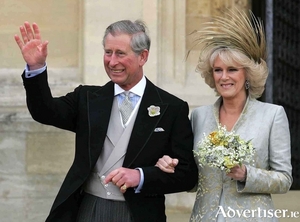 Tourism bosses are confident next week's royal visit to Galway will lead to a surge in the number of visitors from the UK. Views of the city and county will be beamed across the world due to the presence of Prince Charles and Camilla The Duchess of Cornwall on Tuesday. The world's media, which avidly follows members of the royal family to every destination, will undoubtedly ensure the city and county gets a well deserved share of the spotlight.

Charles and Camilla to take in the delights of Lough Cutra Castle during Royal Visit? 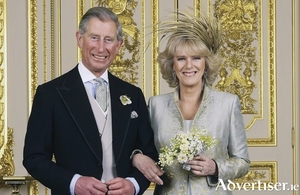 It is believed that a State visit later this month by Britain's Prince Charles and Camilla, Duchess of Cornwall will include a trip to South Galway. There are plans being put in place for the couple to possibly visit Lough Cutra Castle, which is located on the outskirts of Gort.

When the king came to town 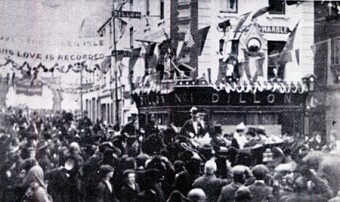 King Edward VII was known as ‘Peacemaker’ for his role in fostering good relations between Britain and France, he was renowned for his politeness and good manners, and throughout the continent he was affectionately called the ‘Uncle of Europe’.