Connacht host their final pool game of this season’s Heineken Cup - and possibly their last if participating countries fail to agree on the competition’s future - but Pat Lam’s squad has huge incentive to achieve another victory on Saturday (3.40pm).

New signing Clarke is a great fit for Connacht 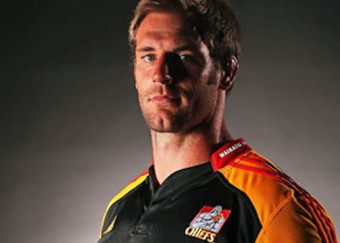 Super Rugby winning co-captain Craig Clarke is Connacht’s latest and most significant signing for next season.

Ray Silke’s starting XV for Galway for the 2009 Connacht championship.

Visiting the well one to many times 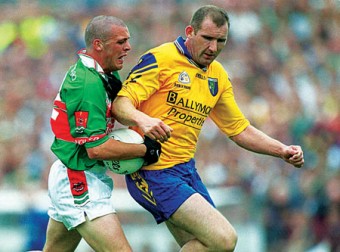 The talk of the weekend was undoubtedly the replayed Cork v Kerry Munster championship match on Saturday evening. I thoroughly enjoyed the match as it had some brilliant passages of play. There was outstanding fielding, score taking, and some of the tackling from players on both sides was technically superb. Cork were fantastic. They are a fit, strong, and powerful side, with quality players in practically every position. They must be the number one choice of many to win this year’s All Ireland such was the quality of their performance. It had been suggested that the momentum may have swung in favour of Kerry after their strong finish the previous weekend, but Cork proved yet again that they could soak up anything Kerry threw at them. They seem really focused and ready this year. The key difference from my observation was their freshness and greater hunger. It is not often we hear that the general mood in the Kingdom is rather sombre as early as mid-June, but there is a feeling out there that there is a somewhat laboured look and feel about Kerry this year. And you can understand why. They have visited the well so many times in recent years, having played in every final since 2004 and let’s be honest, they have taken a fair old battering along the way, particularly from some of the strong northern teams.