Wholesome food, cards, sport and dancing - The Broken Jug has it all

Just mention the Broken Jug to anyone you happen to meet and an instant image springs to mind...the heart and soul, the excellent food, it really puts a smile on your face. 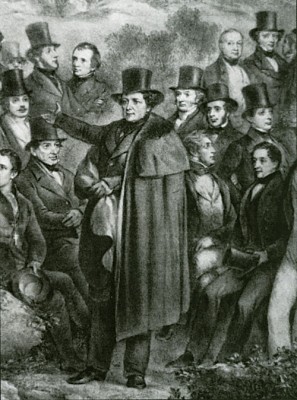 Having got him there, Clifden was not going to let Daniel O’Connell go easily. The meeting, on the edge of the town had been an unparalleled success, and the excitement prevailed. The organisers had constructed a huge pavilion ‘on the highest point of the town’, covered with canvass. It must have been of considerable size as 300 men sat at long tables, while 200 ladies sat in the adjoining galleries. At 8pm that Sunday evening, September 17 1843, O’Connell and other guests entered the pavilion with one of the Galway Temperance bands preceding him with lively tunes. His arrival was greeted with the ‘ most deafening cheers’, while the ladies waved scarves and handkerchiefs. 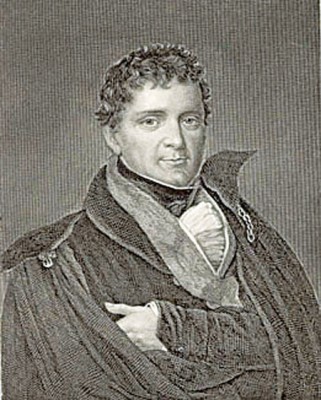 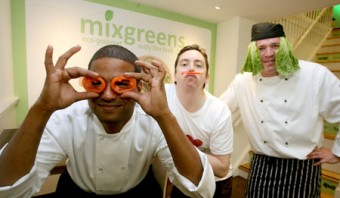 Following the successful launch of Mix Greens eco – gourmet restaurant on Newcastle Road, Galway, in January of this year, Kieran Nolan and his team have done it all over again.

Green flags will be flying high over pre-schools in Westmeath as the county’s pioneering toddlers and their carers become among the first in the country to receive the coveted environmental award.

You can now get your tyres fitted at a time that suits you with the mobile tyre fitting service and evening service being offered by Cloonboo Mobile Tyre Centre in Galway.

Find the perfect hat at the Galway Hat Shop

Do not choose your headwear for this season’s weddings without first visiting the Galway Hat Shop, which offers an amazing selection of hats and headpieces. All the new colours and styles for summer 2012 are now in stock. You can choose from every shape and size imaginable. You can either hire or buy your hat; every budget is accommodated for with pieces ranging from €25 to €800. You can also have a hat or headpiece dyed to exactly match the colour of your outfit.

Winner of the Best Restaurant in Galway at The Restaurant Association Best in Ireland Awards, Artisan has welcomed two new additions to its award-winning team and launched a delicious new summer menu. Newly-appointed head chef Mark Campbell has put together a superb offering of culinary options guaranteed to suit all palettes.

Take the mystery out of your hair

Everyone wants to leave the salon looking and feeling fabulous. The team at the newly opened Enigma Hair Studio, at the Hodson Bay Hotel Athlone understand what it takes to make that happen. 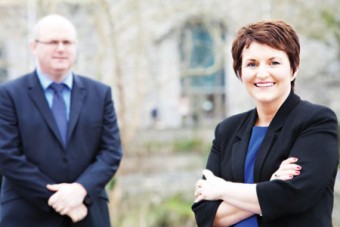 Patricia Maloney, who 22 years ago founded the first private college to provide a repeat Leaving Certificate programme in the west of Ireland, has teamed up with a leading career training company to establish its first Galway city office.