Was James Hack Tuke the Oskar Shindler of his day?

A surprising rescuer of the Tuke assisted emigration scheme from the west of Ireland came from the London government. After the first group of 1,315 people had sailed from Galway for America on April 28 1882, the Tukes’ emigration fund was practically exhausted. Yet the demand for places grew each day. Now more than 6,000 applications, mainly from the Clifden area, but also from Belmullet, Newport and Oughterard, poured into the Clifden union where James Hack Tuke had his office. While poverty and famine remained endemic in the west of Ireland, people with spirit must have felt that the day-to-day grind was never ending. The threat of another Great Famine was very real. They wanted a new life.

A bizarre meeting on the Galway train 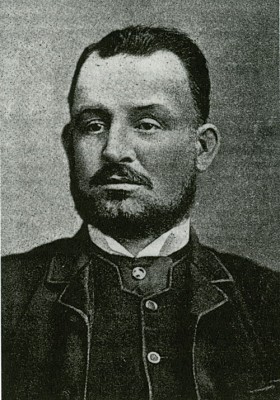