The hunt is on for All Ireland final tickets

Mayo focused on the challenge ahead 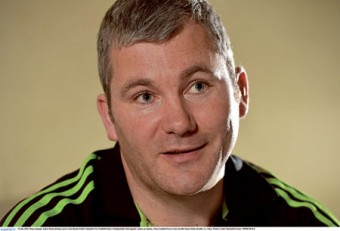 As of Wednesday night, there are no new major injury concerns for Mayo according to James Horan. The Mayo manager met the assembled local and national press corps in Breaffy House and when quizzed on the injury front the Ballintubber man said that, “I don’t think there’s anything new since I talked to you last. Some of the guys who were out injured are making good progress.” The two main injury concerns coming out of the last two games, Michael Conroy and Tom Cunniffe, were coming along well according to Horan on Wednesday night. “Mickey [Conroy] trained last night and played very well so he’s back up and running, so we’re delighted with that.” On Cunniffe, who twinged a hamstring, the Mayo boss said: “He’s making good progress, the medical team are working very hard with him. He’s not back training yet, but he’s very close to it. Some of these are seven to 10 day ones and you’ve to see how they pan out.”