In the EU Parliament there are 750 MEPs, only 12 of whom are from Ireland.

The Great Famine in Galway 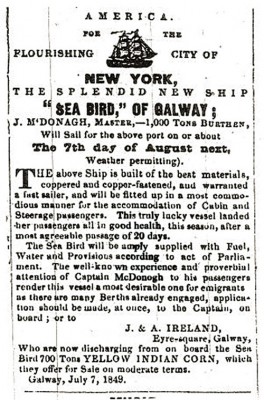 Like most towns in Ireland, Galway was used to food shortages; they had occurred here in 1816, 1817, 1822, 1831, and in 1842 there were food riots in the city. Nobody, however, was prepared for what happened in 1845 when the potato crop failed. As winter approached, the situation did not seem any worse than usual, though people were concerned about food being exported from the docks while there was a shortage locally. 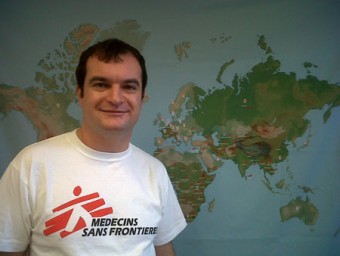 A doctor from Rahoon Road in the city is heading to Chad in central Africa to set up an HIV/Aids project.

The first screening for the 2010 season of Westport Film Club will hit the silver screen on Wednesday February 3 at 8.45pm at Westport Cineplex.