A closure order was served on a Monksland food distribution business in November this year but was lifted after a week.

Attempts made in 1847 to establish fishing industry in the west 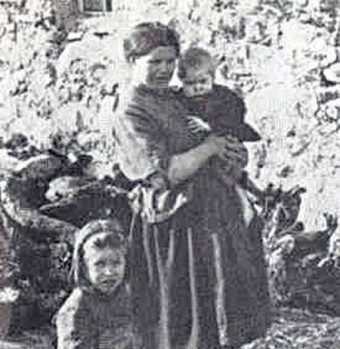 The tragedy of the Great Famine was compounded by the fact that our seas were full of fish, yet the lack of a sustainable fishing industry, and a general dislike of fish among the peasantry, left untouched this abundant food source. As the appalling statistics of hunger, riots, death, fever and evictions began to penetrate the British government, some action was at last taken*. Unsuitable as it was for Irish palates, vast quantities of American maize was imported, and distributed. Public relief schemes, such as canal-building and new roads were introduced to provide some employment, and efforts were made to establish a fishing industry. 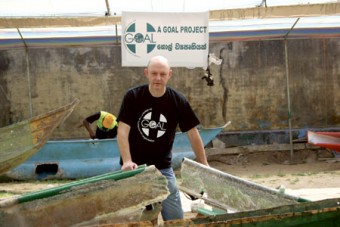 Local volunteers who set up training projects in bee keeping and honey production for farmers in southern Malawi in Africa recently returned from a five week assignment there assessing existing projects.