Thoor Ballylee - The perfect home for a poet

In August 1896 WB Yeats and his friend Arthur Symons went on a tour of the west of Ireland. The poet was 31 years of age. They stayed with Edward Martyn at Tulira Castle, Ardrahan, visited the Aran Islands, and Yeats made his first visit to Lady Gregory at Coole Park. 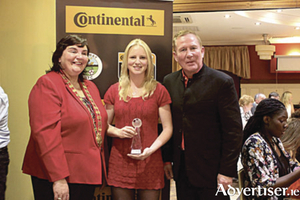 Ruth Fahy was named Player of the Year at the annual Galway WFC awards night held in Claregalway.

Wrong-way Corrigan and other wonders 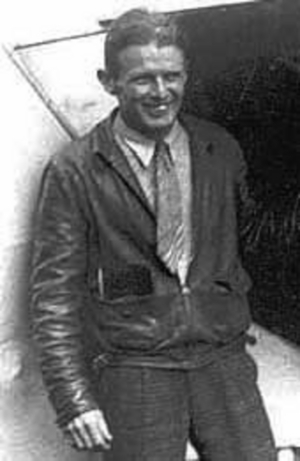 Early morning July 17 1938, Douglas Corrigan, a young aviator, climbed into a small and rather battered nine-year old Curtiss Robin monoplane, at Brooklyn airfield New York. He was cleared to fly to California. It was a misty overcast morning. Instead of turning east, he headed out over the Atlantic. Twenty-eight hours later, surviving on two chocolate bars, two boxes of fig bars, and a few gallons of water, he landed in Baldonnel airport, Dublin, to everyone’s amazement. He was immediately christened ‘Wrong Way’ Corrigan, and the world press loved him. The New York Post printed its headline back to front to join in the fun. Especially as it emerged that Corrigan’s plane had many modifications made to it, including two large petrol tanks strapped in front of the cockpit, allowing him to only see out sideways. One of the tanks leaked on the way over. He had to slash a hole in the floor to allow the fuel out. 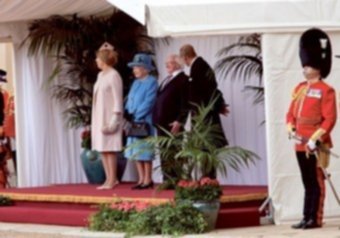 The relationship between Ireland and Britain is “a friendly, co-operative partnership based on mutual respect, reciprocal benefit, and deep and indelible personal links”.

An explorer and mountaineer, who was deputy-leader of the first successful Irish ascent of Everest in 1993, is coming to Castlebar and speaking at GMIT next Wednesday at 8pm. 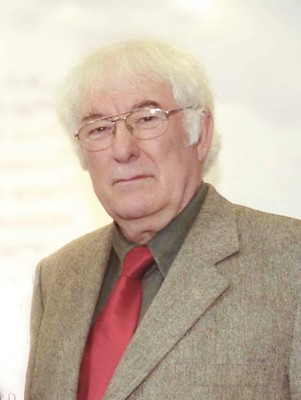 ALMOST SIX months have passed since the death of the much-loved poet Seamus Heaney and Galway will commemorate his life and work in a gala event at NUI Galway’s Bailey Allen Hall on Wednesday February 26.

Around 80 people thronged Athlone’s Civic Offices to protest against Fine Gael councillor Mark Cooney’s motion that a state-owned artwork be removed from the Luan Gallery at this week’s Athlone Town Council meeting.

A new initiative has been launched encouraging tourists to ‘revive, refresh, rewind’ across the Shannon in county Roscommon.

Michael D gets packin’ for the park 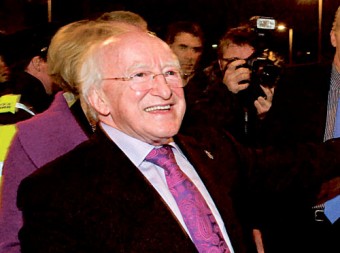 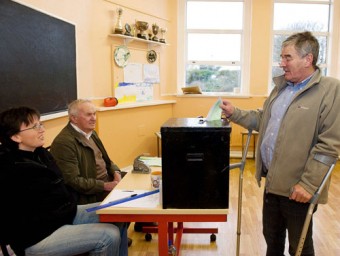 Michael D Higgins was last night placed firmly back in the race to win the presidential election after a dramatic few days in the four -week campaign.