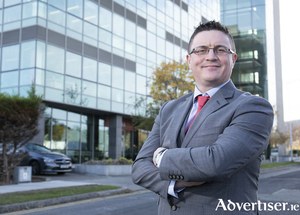 Irish owned IT solutions and managed services company, Arkphire, has appointed Oliver Surdival as Head of Cloud Services. The move follows Arkphire’s acquisition last year of CloudStrong, a specialist cloud solution provider which was founded by Oliver Surdival and based in Castlebar, Co Mayo. 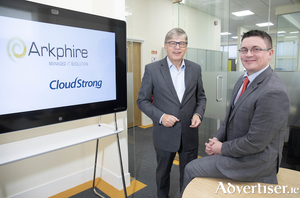 SAP , SAP SE which has an office in Galway, this week celebrated the 20th anniversary of its Ireland operation with a commitment to create an additional 150 local jobs over the next 18 months. Bill McDermott, CEO and Member of the Executive Board of SAP SE, formally announced the job roles at a celebration event at Dublin’s Aviva Stadium alongside Mary Mitchell O’Connor TD, Minister for Jobs, Enterprise and Innovation and Martin Shanahan, CEO, IDA Ireland. 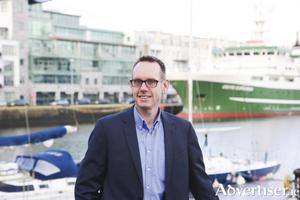 Magnet will host a free information evening in the Galway Technology Centre tonight January 14, which will look at how companies can transition to and benefit from VoIP and hosted PBX solutions.