Whether you are looking for lunch or an evening meal with after dinner cocktails, The Prince of Wales is now open from 1pm daily (last sitting 9.30pm).

[Closed]Win a Family Break at the 4* Abbey Hotel Roscommon! 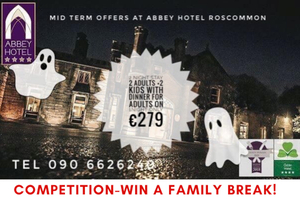 Make it a Spooktastic Mid Term Break at the Multi -Award Winning 4 * Abbey Hotel Roscommon in the Heart of Ireland, an 18th Century Castle Manor Style property nestled on private grounds and only 20 minutes from Athlone.

Two course Thursday at The Prince

Whether you are looking for a hearty breakfast, carvery lunch, or an evening meal, The Prince of Wales caters for everyone’s tastes and needs at an affordable price.

Sample the Champions League final atmosphere at the Prince of Wales

Enjoy the tension and excitement that is sure to feature as the Champions League final takes sporting centre stage in the Prince of Wales on Saturday night.

Eat, Drink & Be Scary this Halloween at The Skeff 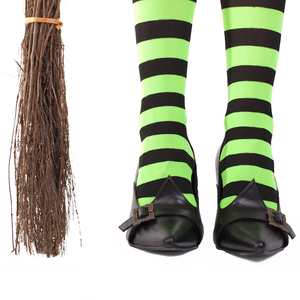 It’s the scariest time of the year and The Skeff have a Spooktacular weekend of entertainment lined up! Dress to impress in your Halloween costume and be in with a chance of winning a cash prize over the weekend- 1st Prize €250, 2nd Prize €150 & 3rd Prize €100.

Experience great food at The Prince 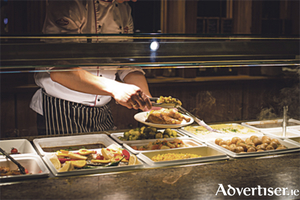 Have you space in your week for one of The Prince’s nightly specials?

Celebrate our national holiday by soaking up the atmosphere at The Prince Bar & Prince of Wales Hotel, ideally located in Athlone town centre.

Setting the bar at The Dáil 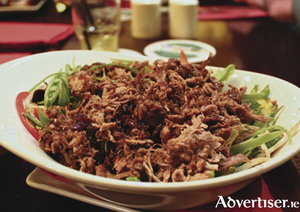 No, not that Dáil Bar, where politicians run up huge tabs after controversial late-night sittings. The other one, on the corner of Cross Street and Middle Street. Although it has the same name as the bar in Ireland's house of parliament, ('Dáil' translates from Irish as a place where people meet to discuss, debate, and talk), our Dáil is much better craic. Over the years, the building has been a family home, a toy shop, and most recently a licensed premises known as Tí na nÓg. Since 2008, the pub is in common ownership with The Front Door, Tom Sheridans, and Brasserie on The Corner, and as such has a higher standard than most others. It enjoys an ideal location in The Latin Quarter, just around the corner from Quay Street and Galway's tourist and shopping hub.

The Maldron Hotel on Sandy Road has had various incarnations. The Courtyard by Marriot Hotel, as it was many moons ago, changed to the Pillo Hotel and most recently became a Maldron, sister hotel to the Oranmore Maldron. A modern building on the the fringes of the city, this is a landmark with its glazed exterior and its location opposite The Menlo Park. The glass frontage points you towards the Headford Road, and inside, the high-vaulted reception space combines international airport chic and modern design which has not dated since opening as The Courtyard over a decade ago. Set back from the busy road that encircles the city, it also has the advantage of being just minutes from the centre of town with free underground parking.