Search Results for 'artist and musician' 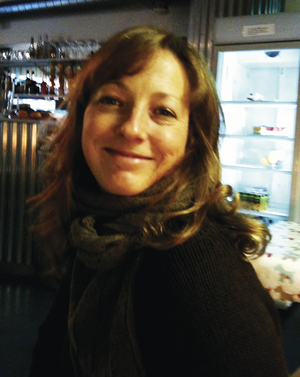 A Westport artist has launched her own campaign to alert people to the potential dangers of a simple tick bite. 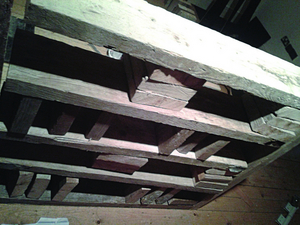 MATTHEW SUTTON, the Galway based artist and musician, is to hold his first solo exhibition, Generally Recognised As Safe, in the Galway Arts Centre.

Jim McKee to give painting demonstration at Kenny’s 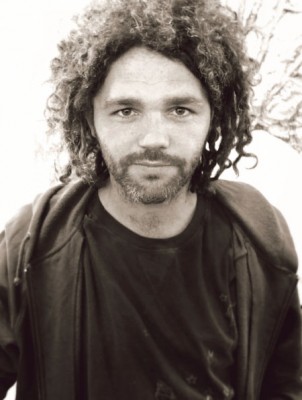 THE TYRONE born, Co Galway based, artist and musician Jim McKee will give a demonstration of his painting techniques in the Kenny Gallery, Liosbán, this Saturday at 2pm.

Yngve stops off in Mullingar as part of whirlwind Irish tour 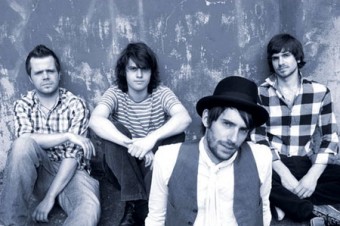 German-born and Irish-raised, Yngve Wieland has been simmering under the skin of the music industry since 2004. Growing up in rural Sligo in the 80s, his dad’s weekly blues sessions fuelled his interest in music. Fast-forward to adulthood and young Yngve has, amongst various headline appearances, shared bills with Jape, Katell Keineg, Nina Hynes, and Paul Weller, and has now released his debut full-length album.