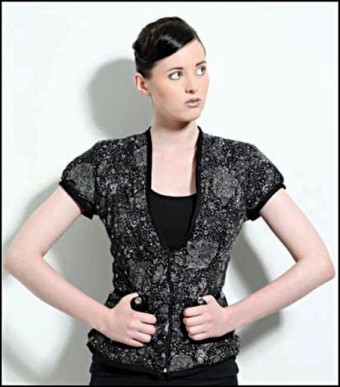 Our European counterparts, such as France and Italy in particular, have been long standing pioneers of design. So much so both Paris and Milan have been the launch pad for many a great name including Alexander McQueen, Stella McCartney and Tom Ford. However, as of late, our own shores have produced some of the best talent in the world of fashion who can more than compete with some of the more internationally known designers. Look at how well the likes of Paul Costello, John Rocha, Joanne Hynes and Orla Kiely have been internationally; with role models like these to look to, new Irish designers have the fashion world at their sewing machines.

Mayo design student, Diana Kilbane, has been selected as one of 20 finalists in the Nokia Young Fashion Designer Award 2010.