When the league seasons comes to a conclusion last weekend's round of action in the Elverys Sports Super League could well be seen as one of the pivotal rounds of action. Champions Westport United were held to 0-0 draw by Ballyheane on Saturday night, that left Ballina Town knowing that if they could see off Castlebar Celtic at home the following day, they would move to within two points of the champions at the top of the table and still have a game in hand.

Autumn season tees off around the county

Golfer of the year competitions have clubs buzzing 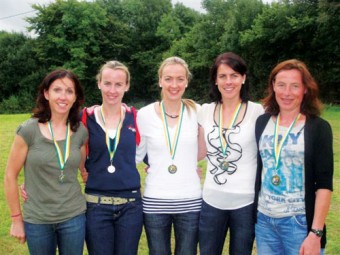 The Mayo AC ladies team have been rewarded for their good performances this year by being selected to take part in the 24th European road race inter club championships in Torres Vedras, Portugal. The event, which will take place on Sunday October 17 over a 15km course, will have top athletic clubs from all over the continent taking part. The Mayo AC team which will compete in the event will be finalised over the coming weeks. 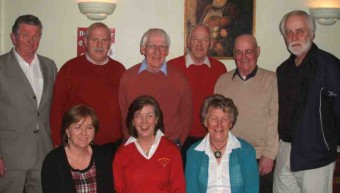 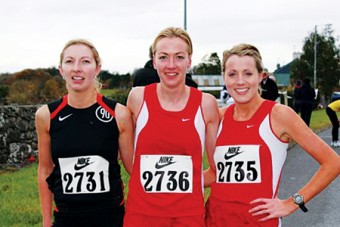 One of Mayo’s top young athletes is in with a chance of walking away with an award at next weekend’s Athletics Ireland National Athletics Awards. Pamela Hughes from Westport AC is nominated following her impressive performances this season. The second annual National Athletics Awards, which are in association with Waterford Crystal, will honour the best Irish athletes, clubs and coaches from across the country. 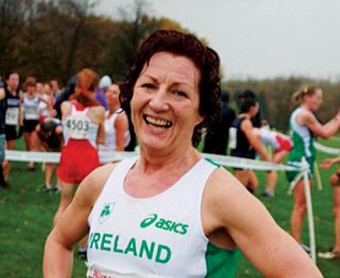 The 22nd running of the British and Irish Cross Country International took place in Perry Park, Birmingham, on Saturday. It was hosted this year by the England Athletics Masters Association in conjunction with the famous Birchfield Harriers at their excellent facilities at Perry Barr. The event involves five teams: England, Northern Ireland, Republic of Ireland, Scotland, and Wales. They all compete as individuals and teams in the various masters’ age categories from 35 upwards. It is highly competitive and fiercely patriotic. But overall there is camaraderie not often seen in athletics which has been matured over many meetings. A deep respect has developed for all those taking part who compete to the best of their ability. The post race prize giving function is where all of this is best witnessed. The Irish team has had a number Mayo AC participants over the past few years and this year Breege Blehein-McHale (o40) and Tom Hunt (o60) were in the Irish team having qualified at the Masters’ cross country trial in the Phoenix Park last month. Breege had previously taken part in Falkirk, Scotland in 2006, when she ran on the winning Irish o40 team, while Tom was part of the bronze medal team in Belfast (2007) and gold medal team in Swansea (2008). Conditions in Perry Park were tough, with cold blustery showers but the course — just over 2k lap — was a fair test, some soggy stretches and an uphill finish. Women and o65/70 men ran three laps, and men in remaining categories, four. The Irish women's o40 team won silver and were just pipped for first place by one point by Wales' 14pts (3,4,7). Carmel Crowley (Bandon AC) second, Lucy Darcy (Sportsworld) fifth, and a great run by Breege Blehein (eighth) gave them 15 points, with the fourth Irish finisher Helen White (Sportsworld) in 11th. The Irish o60 team were without 2008 individual winner Martin McEvilly (GCH) and drafted in two last minute replacements (including Frenchpark native Liam Hester) finishing fifth with 39 pts (6,16,17) behind winners Wales 12pts (1,3,8). Tom Meehan (Sligo AC) won silver with the o50 team in his first appearance for Ireland. England were overall winners once again with Ireland a very creditable second of the five countries. Of the 15 team categories Ireland won three (M35, M55, W50) and were second in eight, with four runners winning individual gold: M35, M50, W45, W50.

Captains drive ins gets season under way in clubs 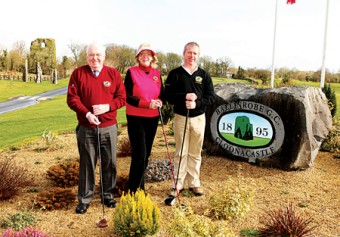