Search Results for 'Them' 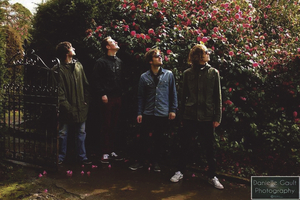 BELFAST HAS had a long and proud record of producing raucous rock’n’roll and r’n’b back to the time of Van Morrison’s Them in the 1960s. Carrying on that tradition are Echo Raptors who play Kelly’s Bar, Bridge Street this Saturday.

THE STRYPES are four Cavan teens who play blues and r’n’b with a cocksure swagger and energy not seen in Ireland since Van Morrison and Them tore up club stages in Belfast.

SugarBeat festival close to selling out 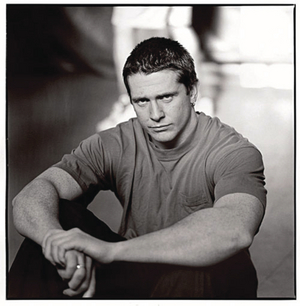 The songs he writes so well 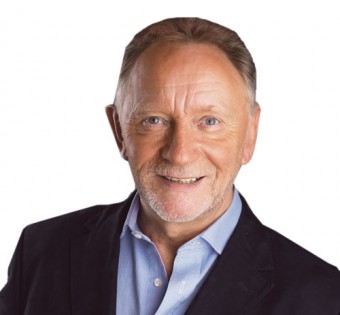 “I’LL TELL you something, I mightn’t be in this business at all if it wasn’t for a Galwayman, Des Kelly,” Phil Coulter tells me during our interview on Tuesday morning. “He was the leader of the Capitol Showband who were the biggest in Ireland when I was a student in Queen’s in Belfast.”

GALWAY HARDCORE band Them Martyrs will launch their new EP Wretched, with a gig in Sally Longs tomorrow night. 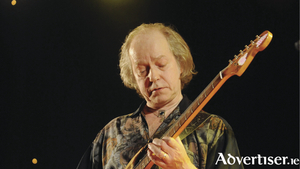 WERE IT not for Eric Bell, Thin Lizzy may never have happened. It was the Belfastman’s idea to form the band and an imporpmtu meeting after a gig in Dublin convinced Phil Lynott that Bell’s idea was a good one.

Christmas is just around the corner, it is almost time to get those silly Christmas jumpers out of the closet, the festive season would not be the same without Irelands biggest independent instrumental post rock group And So I Watch You From Afar. 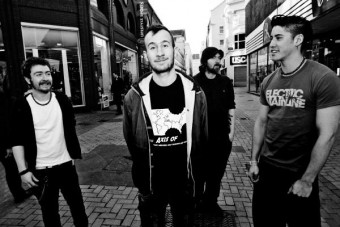 And So I Watch You From Afar come to Castlebar for the christmas holiday season on Wednesday 28th December where they will be taking to the stage at Castlebars brand new independent music venue The Clubhouse in Castlebar Celtic. Also on the bill will be Toby Kaar, Shardborne, Race The Flux and Music For Dead Birds.

Ireland’s loudest rock band, And So I Watch You From Afar, have just been announced to play a very special show in the west of Ireland at The Clubhouse in Castlebar Celtic this Christmas. Known for their unrelenting tours that have seen them play more than 300 gigs since the start of 2009, Belfast’s And So I Watch You From Afar (ASIWYFA to their fans) don’t know how to take a break. From appearances at SXSW, Eurosonic, Electric Picnic, Novarock, Canadian Music Fest, Popkomm, Pukkelpop, Sonisphere, to tour dates in Europe, North America, Russia and a support slot for rock supergroup Them Crooked Vultures, the instrumental band has been on the road playing music non-stop since the release of their fan-stirring debut self-titled album.

And So I Watch You From Afar come to Castlebar 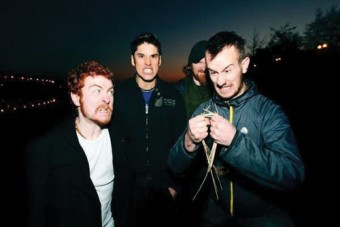 Finbar Hoban Presents Ireland’s loudest rock band And So I Watch You From Afar when they make a very rare appearance in Mayo at Bar Ritz (Mulroys Bar) Castlebar on Thursday May 19. The band release their second album Gangs on the May 2. This promises to be one of the biggest shows in Castlebar this May.