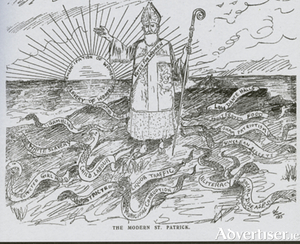 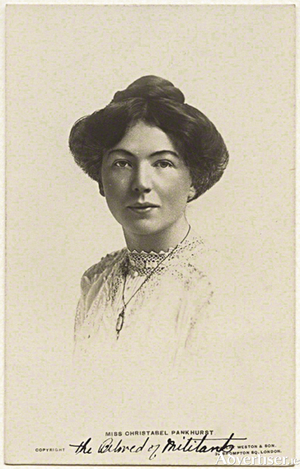 TB epidemic - getting the message across

It is no coincidence that the Regional (now the University College) Hospital and Merlin Park opened almost simultaneously in the mid 1950s. The Old Central Hospital, which had opened in 1922, became unfit for purpose, mainly due to overcrowding, and the difficulty accommodating long stay tuberculosis patients. Tuberculosis, or TB, was, in the early decades of the 20th century, at epidemic proporations. The same year that the Central Hospital opened, the same year as the foundation of our State, there were 4,614 deaths from TB; 611 were children under 15 years. 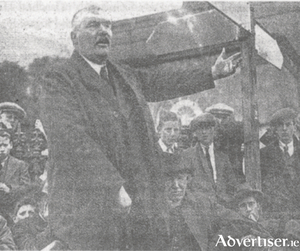 The outbreak of World War I brought to a head the divided camps among Irish nationalists, both of whom wanted Home Rule, or Independence, but both saw different ways to achieve it. Probably because of the large army presence in the town, and the natural benefits that the army brought to traders, as well as the family connections that had developed over the years between town and soldiers, the majority of people in Galway town favoured the British military approach.

A day talked about in sadness and horror 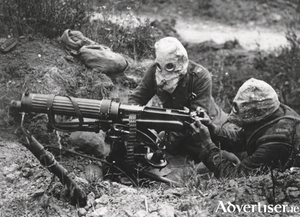 “ I feel that every step of my plan has been taken with the Divine help. The wire has never been so well cut; nor the artillery preparation so thorough….”