Freddie White - 40 years of songs is coming to Castlebar 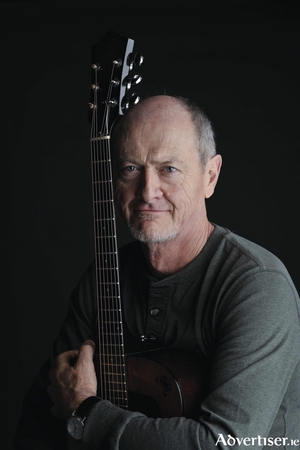 Following successful concerts brought to you by Greenroom Bookings to the stunning venue of Christ Church, Castlebar, Greenroom Bookings has announced the amazing Freddie White live in this brilliant venue next month. He has been part of the fabric of the live music scene in Ireland since the 1970s. Born in Cobh, into a musical family, by age 17 he was playing professionally. At 19 he moved to London, where he busked in subways, and developed his unique voice and guitar style. His earliest recordings, which were remastered and rereleased in 2004, are still hugely popular among his loyal fan base.