Search Results for 'Society for the Prevention of Cruelty to Animals' 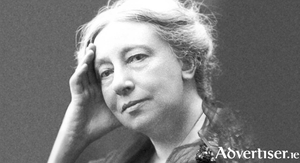 RICHARD 'HUMANITY Dick' Martin, the pistol packing MP for Galway, and founder of Royal Society for the Prevention of Cruelty to Animals, and Lady Gregory, a leading light of Ireland's literary revival, are the subject of two plays at Ballynahinch Castle Hotel.

With cat breeding season just starting Athlone Society for the Prevention of Cruelty to Animals (ASPCA) has launched its spring 2015 cat neuter scheme in Athlone. 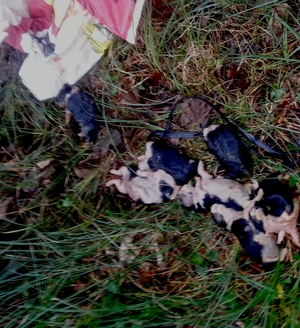 A woman who was home from the UK visiting family for the Christmas holidays made a sickening discovery while out walking at Moorehall with her mother on January 2, prompting local animal welfare charity, Mayo SPCA, to issue yet another appeal to pet owners on properly spaying and neuturing their dogs and cats.

Five animal welfare organisiations got a boost this week with the announcement of €47,600 in Government funding for their services.

Four local animal care and welfare organisations have been awarded funding towards their services for 2014.

There was a strong welcome from a number of politicians for funding for four animal welfare groups in the county which was announced this week. Michelle Mulherin TD said: “I am delighted that the Minister for Agriculture, Fisheries, and Food Deputy Simon Coveney, has confirmed that his Department has awarded funding totalling €46,400 to Mayo-based animal welfare organisations. The successful organisations are the North West SPCA, which was awarded €26,600, Mayo Animal Welfare, awarded €3,000, Mayo SPCA €9,800, and Ainmhithe Animal Rescue, which was awarded €7,000. These are the foremost west of Ireland-based organisations delivering animal care and welfare services and their importance is recognised by today’s decision.”

On Sunday August 18, a group of animal lovers, and their dogs, will leave from five different Petworld locations across the country - Castlebar, Co Mayo; Terryland, Co Galway; Athlone and Mullingar, Co Westmeath; and Portlaoise, Co Laois for a 5km dog walk in aid of local animal adoption shelters and welfare charities.

Connacht Pet Show coming up at the Royal Theatre

Dog lovers will descend on the royal theatre Castlebar on Sunday, July 21, for the annual pet show, in aid of Mayo SPCA.

North West SPCA is a registered charity based in Ballina but which works throughout Mayo and the northwest area. The organisation is made up of a group of volunteers who give their free time to the care and rescue of sick, abused, and abandoned animals including dogs, cats, horses, donkeys, farm animals, and wildlife.

Peace of mind for pet owners with Pet Guardian Programme 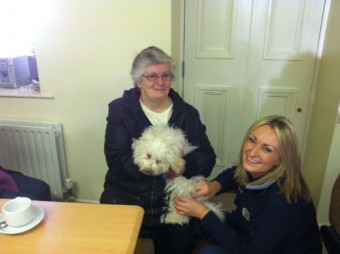 The Dublin Society for Prevention of Cruelty to Animals (DSPCA) held a coffee morning in Mullingar last week to mark the nationwide launch of the Pet Guardian Programme.