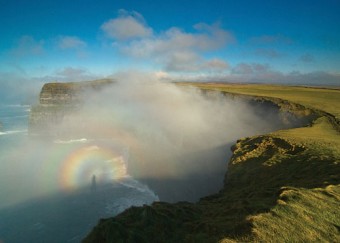 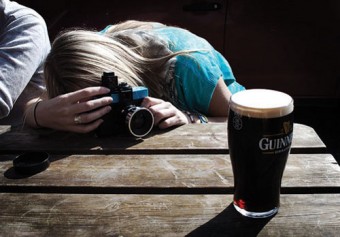 Mc Ginn’s, Bar & Restaurant are moving away from what was the small ‘early house’ pub on the Docks in Galway, and are adapting to an ever changing market. Tomorrow (Friday) sees the launch of Mc Ginn’s as a ‘Photo Pub’; a marriage of the traditional pub with photography. The launch on Friday night is entitled ‘Six of the Best’, an exhibition by six Galway-based photographers; Joe Geoghegan, Sean Tomkins, Sean Mc Cormack, Pat O Connor, Conor Ledwith, and John Smyth who have each created six landscape studies for the opening of Mc Ginn’s as the first dedicated Photo Pub in the world !