Nothing to lose on Sunday but Cork look ‘mightily impressive’ 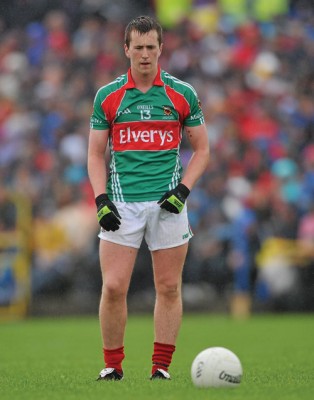 We are down to the last nine in the football championship with all of the main protagonists still standing. Kerry are still my favourites to land Sam this year. They should beat Limerick with scores to spare on Sunday. They definitely appear to be focused and sharp this year. From what I hear they are putting in an extra effort to ensure that one of their favourite sons, the ‘Gooch’ has the opportunity to walk the steps in September. Extra miles on the clock and All-Ireland medals in the back pocket tend to blunt hunger levels, but Kerry look ferociously hungry. A number of their players, namely Declan O’Sullivan, Kieran Donaghy, Darren O’Sullivan, and Donnchadh Walsh, have been particularly outstanding for them. I believe they played a challenge last week against Roscommon in Limerick and, despite pulling off half of their first 15, managed to win by seven points. And the word from that game was that the two best players on show were….. you guessed it…… Tomas O’Se and Paul Galvin.