Time to reconnect with your garden

Although it may seem as though winter still has us in its grip, it is getting weaker by the day and spring is around the corner. 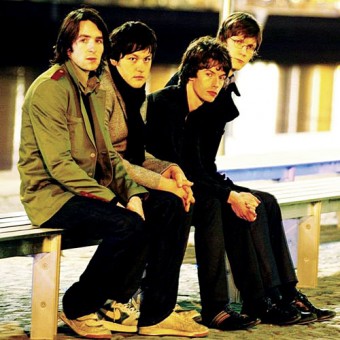 Since Director’s irresistible bid for notice on the Dublin rock circuit was launched in 2005, they have crafted intelligent guitar music that has set them apart from the usual suspects. The band’s genesis saw three Malahide college entrants, guitarist Aherne, bassist Averill, and front man Moloney, playing together, with a few songs already starting to form. They began to take the operation seriously, assuming roles and casting around for a drummer to complete the outfit. Moloney, while studying for his degree in music, made the acquaintance of just such a drummer, classmate Lawlor, whose interests were in harmony with those of the group. Director was complete. A year later, after an arresting sequence of live shows amid growing popularity, Director recorded their debut record, We Thrive On Big Cities, for Atlantic Records.