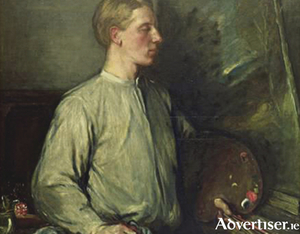 When cricket was 'alive ho in the west'

The 1880s was a watershed in the history of sport in Ireland. Soccer's All-Ireland governing body was established in Belfast in 1880 and during that decade the sport began to spread out from Ulster and scatter throughout the island. The first set of rules for rugby were drawn up in England in 1845, but the sport did not gain much traction in Ireland until the 1880s, a mere 10 years after the first game was played on Irish soil. The sport’s managing body, the Irish Rugby Football Union, was founded in 1879. The Golfing Union of Ireland was established in 1891, and though the game was being played in Ireland prior to that date, it had not attracted a Mayo following. The first golf club in Connacht was only founded in 1892. In 1884, the Gaelic Athletic Association was formed with a view to promoting Ireland’s native games. All of these sports have grown to become extremely popular in Mayo today but one sport, once arguably the most popular organised sport in the county, has virtually disappeared.