Before the cattle marts took over the selling of livestock and farm produce, that important aspect  of farming took place on fair days. The main street or the square of the town would become a heaving mass of people, animals, carts and stalls. The marts offered a point for disease control, and traceability that eventually became the norm. But before that, to pass through a town on a fair day was to witness  rural Ireland in full flow. Fairs were busy, messy, and lively occasions, and  very much looked forward to by both the shop keeping  and farming communities. There was a May Fair, an August Fair and another around December 8. Not only were animals bought and sold, but friends met, couples exchanged glances; clothes and boots were bought, and glasses of porter sealed a deal.

New book on life in Ardrahan 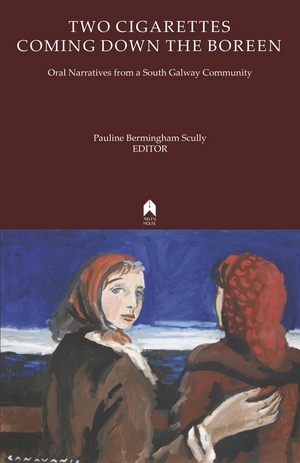 ARDRAHAN, ITS people, life, and times from the 1930s to the 1960s, is the subject of a new book, Two Cigarettes Coming Down the Boreen, which will be launched this weekend.