Gentex FC - a club with a proud sporting history

‘A thrifle more to the wesht, I’ll trouble ye, me lady’

I n the late 19th century women and girls rarely swam in the sea. It was considered unseemly. Yet in the belief that sea water was good for the skin, hotels and guest houses along the seafront at Salthill proudly offered sea baths, and 'showers' which could be enjoyed in any weather. 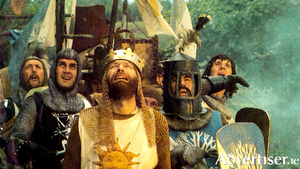 A letter from the sheriff 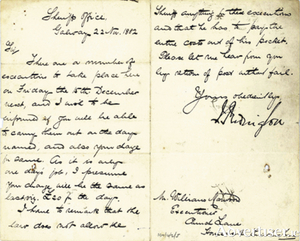 On the night of August 18, 1882, five members of one family, John Joyce, his wife Brighid, his mother Mairéad, his daughter Peigí, and his son Micheál, were murdered in Maamtrasna on the Galway/Mayo border. The motive for this multiple murder is unclear, but John was suspected of sheep stealing, his mother of being an informer, and his daughter of cavorting with the RIC who would have been the natural enemy of the locals. Two members of the family survived the horrific attack; a nine-year-old boy, Patsy, who was badly injured, and his older brother Máirtín who was working for a family in a neighbouring farm on the night.

A week without Mary

It had been a funny sort of a week, all told, thought Michael as he took his place among the mourners.  He slid a look at the shiny brown coffin at the front of St Joseph’s Church, but couldn't quite bring himself to think about what – who – it contained.