This week’s Sherry Fitzgerald property price study showing house price growth for the year at 18 per cent in Dublin and 13.9 per cent for the rest of the country, is not nearly as strong as predicted earlier and bears out the more muted market auctioneers have been reporting since September, according to IPAV, the Institute of Professional Auctioneers & Valuers which represents almost 1,000 auctioneers. 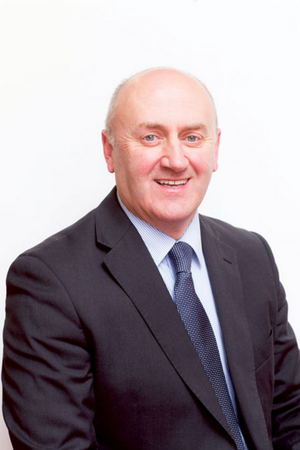 A call for the introduction of a sales contract to remove the distasteful practice of gazumping was made today by the Institute of Professional Auctioneers & Valuers (IPAV), which represents almost 1,000 auctioneers nationwide.

Members of the Institute of Professional Auctioneers and Valuers (IPAV) received their Recognised European Valuer, or REV Certificate, at a function in the Institute of Technology, Tallaght, recently. The certificates were co-presented by the Minister of State at the Departments of Finance and Public Expenditure and Reform, Brian Hayes, and the chairman of TEGoVA, the European Valuers’ representative body, Roger Messenger. Among those to receive their certificates was Caroline Kirrane, Kirrane auctioneering, Main Street, Ballyhaunis.

“We will do it without you,” is the threat Mullingar traders made to Westmeath County Council as they search for proactive solutions to the crisis of the recession. 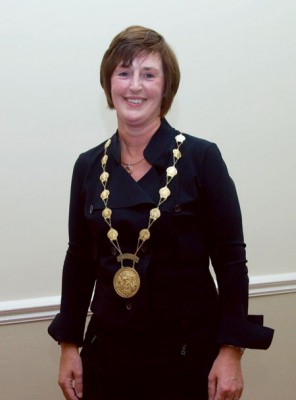 The 2010 AGM of the Mullingar Chamber of Commerce saw Julie Magan of Ilia take over the reins as President of the Chamber. Her predecessor, Paul O’Brennan handed over the chain having spent two successful years as president.

Chamber meets Minister to discuss access to credit for businesses

The Mullingar Chamber recently met with the Minister of State for Enterprise Trade and Employment, Billy Kelleher to discuss access to bank credit for businesses. With the closure of many local businesses in recent months it is clear that is a critical issue, which is affecting the ability of business owners to keep their staff employed, and their doors open.

Mullingar for Europe, a new independent group of Mullingar people committed to promoting a yes vote in the forthcoming referendum on the Lisbon Treaty, has been launched in Mullingar. The launch event heard strong endorsements for ratification of the Treaty from former Leinster and Ireland rugby international Denis Hickie, businessman Pat Davitt, and professor Ciarán Ó Catháin.