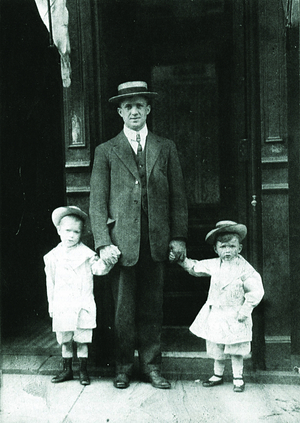 ‘Heading for more schooling’ in Killimor 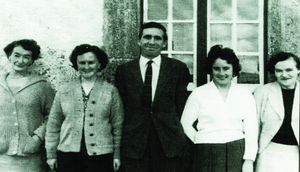 I will go with my father a-ploughing 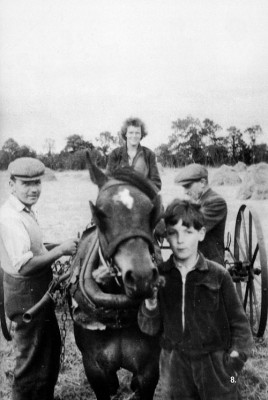 In the mid 1940s a trilogy of semi-autobiographical novels about the English countryside of north-east Oxfordshire and Buckinghamshire took Britain by storm. They were written by Flora Thompson, who graphically recalled her childhood, and the many characters in her young life, in Lark Rise (1939), Over to Candleford (1941), and Candleford Green (1943). She perfectly identified the period as a pivotal point in rural history; a time when the quiet, close-knit and peaceful rural culture, governed by the seasons, began a transformation. Agricultural mechanisation, better communications and urban expansion, turned a rural idyll into the homogeneity that we generally have today. The books inspired a recent TV series, and were immensely popular. It reminded a new generation what had been lost.