Letter from Ted Hughes to his brother Gerald, April 1966 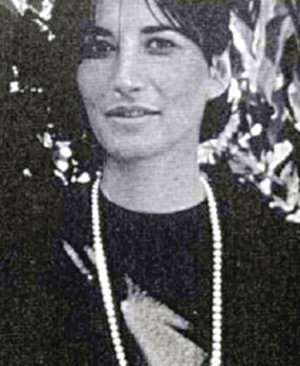 This place is a mild paradise for me at present. We moved yesterday, from our sumptuous home, to a much older, wilder place - £2 a week, a house annexed to a big farm (big for this region) at the top of Cleggan bay - right on the west coast. 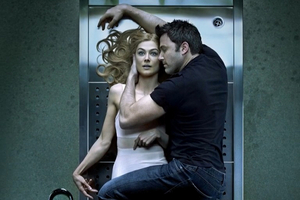 GILLIAN FLYNN’S 2012 best-seller Gone Girl was just waiting to be made into a movie. It is so well constructed with twists and revelations coming fast and frequent you could smell the popcorn popping with each chapter. The concern for book readers was, who is going to make a story of two unsympathetic, spoiled, and frankly unlikable, millennials into a mainstream Hollywood movie without losing its dark originality?

Winter and spring with the Galway Film Society 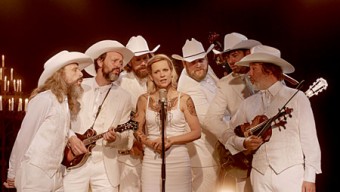 WITH THE New Year upon us it is time for Galway film buffs and those looking for movies with a difference to consider what the Galway Film Society has on offer in its winter and spring schedule of screenings.

AS PART of the Cúirt festival, the Nuns Island Theatre is hosting a theatrical double bill featuring work from two rising stars of today’s generation of playwrights - Stacy Gregg and Laura Wade.

Have ya ever seen the Government move as fast on anything as they did on the head shops. All it took were a few phone calls to Joe Duffy and you didn’t even have to be from Clontarrrrrrrrrrrfff Joe and hey presto, they’re introducing legislation that came into force, not tomorrow, but yesterday. That’s the type of Government ya need. Introducing laws so fast that they’re in force by the time you get to hear about them. All around the country on Tuesday morning, poor Hans and Jurgen and Johann with the funny hair who ran the head shops had to draw up “Closed Til Further Notice” notices so much on the hop they had been caught by our ultra quick fast reacting Government. Mary Harney, a woman who wouldn’t be in the FloJo league when it comes to turn of speed, had the laws in by the time that Hans and Johann and Jurgen had gone to bed, and by the time the dawn broke over the headshops and they looked through the hazy scene that was their lovenest, they were no more. And if Hans and Jurgen and Johann thought they were going to just shut up shop for a few days to give them time to change the name of the legal high to Ohjaysisthisisgreatdylhide, fast Mary had out-thought them on that too. She had the clear head, ya see. She wasn’t smokin’ any of that auld foreign shite. When she’s overseas, she doesn’t go into the brown cafes. No, she goes to the hairdressers and probably the nice muffin shop next door. She wrote into the law that any drugs that have their names changed and that the guards think are a bit funny can be deemed illegal as well, so now go away and put that in your pipe and smoke it, she told them, smug as anything. She might be leaving Granny for 72 hours on a shopping trolley in Casualty our Mary, but she put it to those foreigners with their head shops