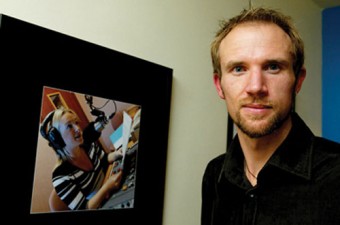 A man accused of killing New Zealand photographer and former Galway resident Trent Keegan in Kenya in 2008 has been acquitted following a trial in Nairobi. 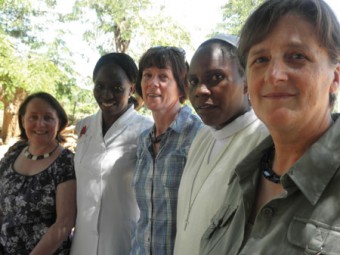 Ireland’s economic difficulties paled into insignificance as members of the Westport/Aror (Kenya) Partnership travelled through the Mukuru slum of Nairobi recently. The team from Westport (Michael O’Donnell, Gertie Foley, Margaret Joyce and Barbara Rabbett) were on their way to visit a dispensary, run by the Medical Missionaries of Mary, to see how funds sent from Westport had been put to use by the Sisters. As they made their way slowly through the slum towards the dispensary, they were overwhelmed by the sights and putrid smells of poverty, misery, and filth that surrounded them. It was hard to endure, even for a short time. And yet, these are the living conditions of almost two million people in Nairobi.

Breakthrough in case of murdered photographer

There has been a breakthrough in relation to the murder of popular Galway photographer Trent Keegan as a man has been charged by Kenyan police. 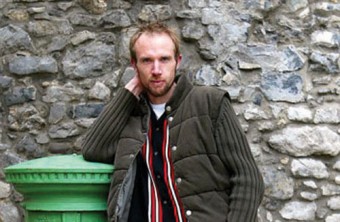 A memorial tree will be planted on the Salthill Promenade next week to honour the life of Galway-based photographer Trent Keegan just days after what would have been his 34th birthday.

Two men have gone on trial in Kenya in connection with the murder of a Galway-based photographer in the country last May.

A memorial service for Sarah Wairimu, affectionatly known as Moma Sarah, will take place in St Nicholas Collegiate Church this Sunday at 1pm.

GALWAY’S SECOND annual African Film Festival takes place this Sunday, starting at 11am in the Town Hall Theatre, showing films from South Africa, Kenya, and Senegal, and all events are free.