John O'Mahony - does he have a chance? 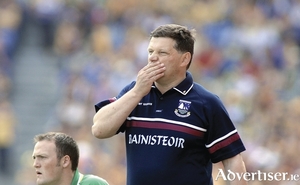 By the beginning of February, the 2016 General Election will have more then likely been declared, and by the end of that month it will more than likely have been held and, 'bar the shouting', be completed across the State, except in Galway West, which will, as usual, drag on much longer than anywhere else.