Mayor of Galway, Clodagh Higgins has expressed her deep frustration with the progress of housing developments in the City as a consequence of flat refusals from An Bord Pleanala. 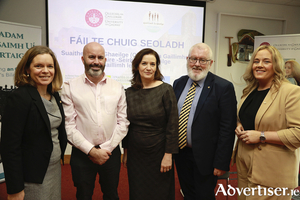 The Mayor of the City of Galway, Cllr Clodagh Higgins has launched two new initiatives by Ollscoil na Gaillimhe and Gaillimh le Gaeilge to increase the use of spoken Irish in Galway city.

Community advocates for safer streets are pleased that a majority of Galway city councillors voted to include 30 km per hour speed limits outside city schools as part of the city’s speed limit review at Monday’s council meeting, and that the Executive promised a full review of speed limits of all city and suburban roads by 2024. 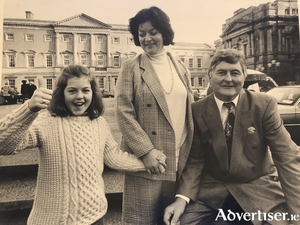 Seanad Eireann is celebrating its 100th anniversary and in that hundred years some of the greatest and most noted people took their place in the Higher House of the Irish Parliament.

A former Mayor of Galway has strongly criticised the Green Party members on Galway City Council — accusing them of not having the best interests of the people of Galway at heart. 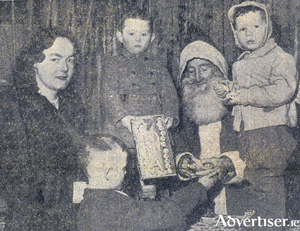 St Nicholas of Myra is the patron saint of archers, sailors, merchants, repentant thieves, brewers, pawnbrokers, unmarried people, students, and children. He is also the patron saint of Galway, and our oldest church, St Nicholas' Collegiate, is named after him. He was a legendary giver of gifts, particularly to the poor. He would hand coins in through windows or open doors, and if they were closed, sometimes he would put them down the chimney. This was the origin of the tradition of Santa coming down the chimney bearing gifts. The tradition was good for business for chimney sweeps, it would be difficult to explain soot marks on the floor on Christmas morning. 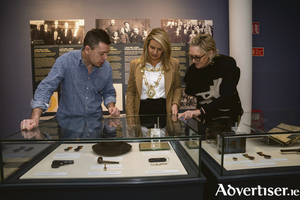 The new civil war exhibition, ‘War of Friends, 1922-23: The Civil War story of Pádraic Ó Máille and Liam Mellows’ is now running at Galway City Museum. The exhibition was officially launched by the Mayor of the City of Galway, Cllr. Clodagh Higgins. It was created by Galway City Museum as part of Galway City Council’s Decade of Centenaries Programme 2022, and funded by the Department of Tourism, Culture, Arts, Gaeltacht, Sport and Media to commemorate events of local and national significance. 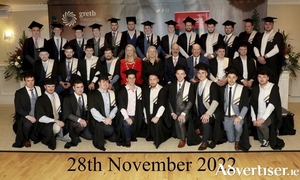 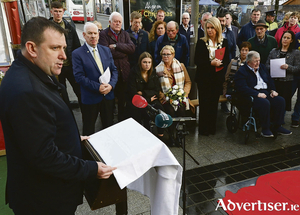 Fresh appeals for information leading to the capture of the murderer of Galway taxi-driver Eileen Costello O'Shaughnessy were made yesterday as Mayor Clodagh Higgins unveiled a plaque on the 25th anniversary of her death.