One side has not won it since 1981, the other came out of a 60 plus year slumber to pick pocket two in a row in 1996 and 1997 but have not been able to get back to the summit in the 12 years since, one of those facts will become history on Sunday. The meeting of St Gerald’s, Castleba,r and St Colman’s, Claremorris, in the Connacht Colleges A final in Flanagan Park this Sunday will pit the best two sides in Mayo in battle for the Aonghus Murphy Cup at 3pm, with Roscommon’s Declan Hunt taking care of duties in the middle of the field.

Only one in it in local derby

Colman's get it right at fourth time of asking 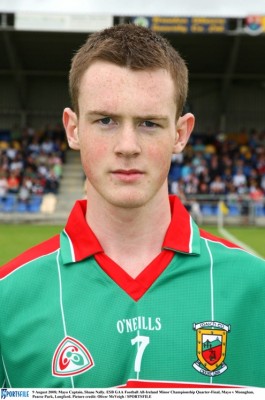