Tango in the night 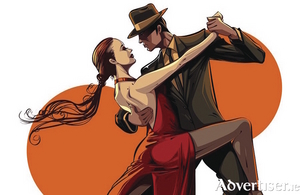 "LET'S DANCE! Put on your red shoes and dance the blues," exhorted David Bowie on his classic 1983 hit single ''Let's Dance'. The title has been borrowed by Music For Galway for its new season and that opening line for its next event.

Let's dance to the music for Galway 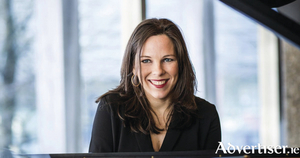 DAVID BOWIE declared "Put on your red shoes and dance the blues". Sly Stone exhorted us to simply "dance to the music", while Men Without Hats warned, "'cause if friends don't dance, well if they don't dance, well, they're no friends of mine". The message is clear - dance and music are inextricably linked.

Scintillating Spring at The Linenhall! 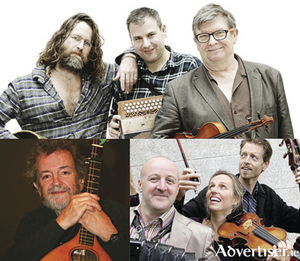