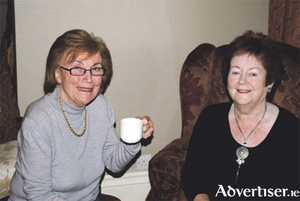 A new film which recreates the events leading up to the fateful night of September 29, 2008, when the Irish government guaranteed the entire domestic banking system and unwittingly started one of the most expensive bank rescues in history, is to be screened as part of a special live event at Mayo Movie World in Castlebar on Thursday evening.

Former Retreat Road resident and Marist past pupil Brian Lenihan, who succumbed to pancreatic cancer last Friday after an 18-month battle while carrying out his duties as Minister for Finance, was buried this week at St David’s cemetery in Kilsallaghan, north county Dublin, amid a tsunami of tributes from a grateful nation.

More than 300 people have visited the constituency office of Mayo Dáil deputy Dara Calleary this week to sign a book of condolence for the former minister for finance Brian Lenihan.

Integration funding for the city

Funding of €40,000 for the Galway City Council which will go towards the promotion of integration in the city has been announced. 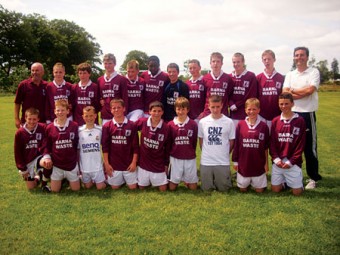