Calling all Claddagh School past pupils 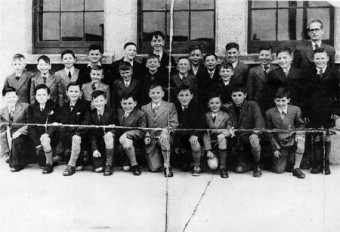 The historian James Hardiman, in describing the Claddagh, said: “It is said that they considered it a kind of reproach either to speak English or to send their children to school, and that a schoolmaster among them would be considered a phenomenon; but of late there are some exceptions to this rule. How far education would make these people happier in themselves, or more useful members of society, is a matter of doubt, but it is certain that the trial has never been made, although a most respectable convent lies at the head of their village, to which they are liberal benefactors.”