Search Results for 'Isle of Man'

Race of the South Walderstown Athlone

The popular Race of the South Walderstown, Athlone takes place on Saturday and Sunday July 14 and 15 at Walderstown. This is the 13th race that has been run on this circuit, and the event has attracted all the top competitors in motorcycling over the years. This year is no different with the Dunlop Bros, Ryan Farquhar, Derek Sheils, Paul Robinson, Michael Sweeney, Jamie Hamilton, and Alan Kenny to name but a few; Westmeath competitors Derek McGee, Noel Brennan, Damian Horan, and Brendan Flynn; as well as competitors from the 32 counties, England, Scotland, Wales, and the Isle of Man. 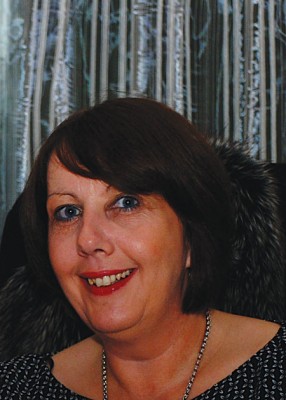 The co-ordinator of an education and training centre for early school leavers in the city is urging young people to view education as the key to surviving the recession. 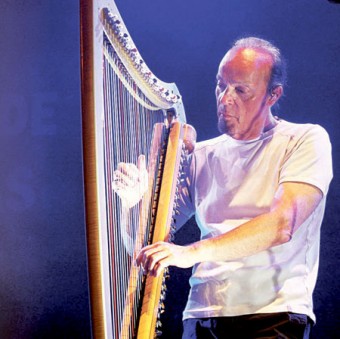 GROWING UP in a house where the old vinyl collection featured Bob Dylan, Sweeney’s Men, and Pentangle alongside the Rolling Stones and Slade meant there was a good chance I would end up liking folk music as much as rock. 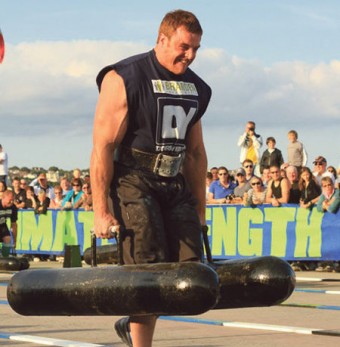 Kilkenny and Ireland’s Strongest Man James Fennelly featured on Brava TV this week for his participation in this year’s UK Strongest Man competition. The three day event which was filmed for Brava TV and was presented by Alex Reid saw Mr Fennelly place 4th overall in the competition. 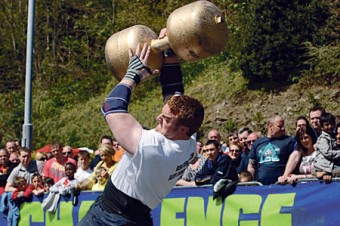 Kilkenny’s James Fennelly took part in the All-Ireland Strongest Man competition held in the Isle of Man over the weekend and the 26 year came out on top and won the gruelling event. The competition will air on RTÉ this coming September. 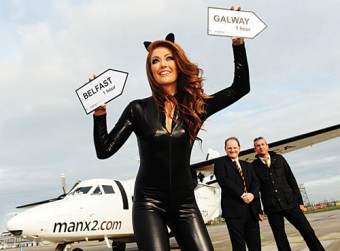 Galway is be linked by air to Belfast up to 18 times a week from this July, it was announced this week. Designed to stimulate commerce and tourism between the two cities, Manx2.com is to operate a twice-daily commuter service most weekdays, re-opening air links between Belfast and the West of Ireland. 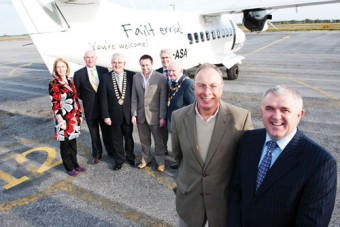 A new air service between Galway and Cork has been announced this week.

Duffy back in the international frame

Ballina Town striker Michael Duffy has been called up to the Irish junior side, the north Mayo hit man has already picked up one international cap in 2008 against the USA, during a period when he was in a rich vein of goal scoring form. But over the past two seasons he has suffered from a number of bad injuries which curtailed his playing time. He did come back last season to help Ballina Town finally claim the Super League title. Duffy has been called up for a quadrangular tournament involving the Republic of Ireland, Northern Ireland, Scotland and the Isle of Man which will take place in County Down from next Wednesday April 21 to Saturday April 24.

Ballina Town will be looking to pick themselves up from last weekends defeat at the hands of Ballinasloe Town in the Connacht Cup fourth round at home this Sunday where they have a place in the FAI Junior Cup seventh round at stake. Standing in their way in Beleek are Shangan Athletic from Dublin who overcame the challenge of Straide and Foxford United in the last round of the competition. Ballina came from three goals down before half time last weekend to pull the game back to 3-2 but were not able to find that third goal they needed to force the game level. Mick Duffy and Daniel O’Hara were on the scoreboard for Brendan Kenny’s men and Duffy in particular will be looked for to spearhead their attack on Sunday against the side from Ballymun. Ballina booked their place in this round of the competition thanks to a comprehensive win over Cashel Celtic in the fifth round with Brendan Lavelle scoring a hat trick, the aforementioned Duffy a brace, and Ross Kenny getting himself on the scoreboard before the end of their trouncing of Cashel Celtic. Shanagan Athletic used their home advantage to see of Straide and Foxford United in the last round by 3-1, they went one up before Straide and Foxford levelled through, Chris Downey on the half hour. But the Dublin outfit had enough class to see off the Mayo men to book their date with Ballina.