An Irish Republic: The first blow is struck 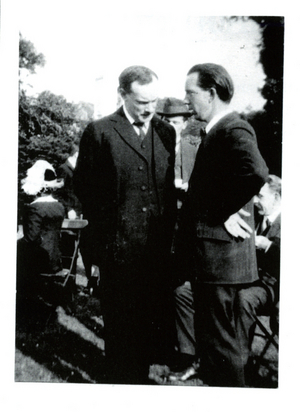 One hundred years ago, a series of dramatic events caused turmoil in Ireland, and made rebellion practically inevitable.

Council to hand over Westmeath’s water services to centralised body

Westmeath County Council is to lose its responsibilities for water services from January 1 as the State centralises these under a single body called Irish Water (IW).

‘ Prepared to fight and to die’ for Ireland 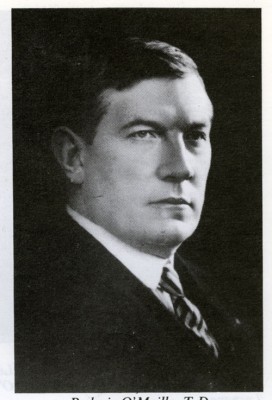 The general election of 1918 was also a plebiscite on the Easter Rising, two years previously. The Rising, and the destruction of the centre of Dublin, had been generally condemned. The Irish Parliamentary Party, under John Redmond, had been inching towards Home Rule; why bother with such violence? The belief was that the men and women of 1916 were brave, if foolhardy. Yet following the prolonged executions of the leaders, the massive round up of participants, and their imprisonment in Britain, a change of attitudes swept the country. This was perfectly illustrated in the election held on a bleak December day 1918. Sinn Féin had fielded candidates in every constituency. The campaign was vigorous and tough.

Galway and the first Dáil

On Tuesday, the US celebrated a major milestone in its history with the inauguration of Barack Obama as the first African-American to become that country’s president.