The 201 new vehicle registration figures for January are down, according to figures released by the Society of the Irish Motor Industry (SIMI).

As part of the company’s 191 new registration promotion, Ford says it has revised its prices for the new Ford Focus which arrived in Ireland last month. 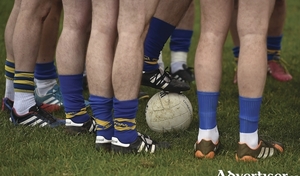 After two rounds of action in the Mayo GAA Junior Football Championship six teams have progressed to the quarter-final stages of the competition across three of the four groups, with just one group where the coveted quarter-final spots are left up for grabs.

‘Clean Up for 181’ campaign from Ford 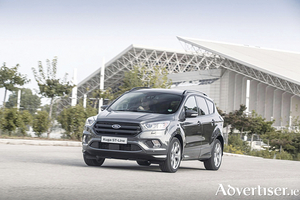 As the 181 January new car market draws near, Ford has announced a range of offers as part of the company’s ‘Clean Up for 181’ campaign. 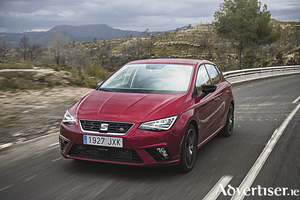 Dublin in twelve hours, and that is a promise

Through the years of kingdom, empire, dominion, republic and continental union, County Mayo has retained the rarely advantageous honour of being among the most westerly outposts of each political entity. The county's distance from the heart of government and its demanding terrain seriously hampered any mode of movement, in and out of Mayo. At the passing of the Acts of Union in 1800, the Crown accepted that responding to sporadic violent opposition to the legislation would be difficult considering a regiment on foot would take six days to travel from Dublin to the west. Correspondence between the British authorities in Dublin and their surrogates in Mayo would therefore be all the more urgent. However, at this time, it took the swift mail coach, running through the night, more than 30 hours to reach the county capital. Logistical challenges existed too for the movement of produce and for travelling men of business. Any coach journey covering 60 miles a day was considered efficient. To reach even Mayo's eastern border by coach from Dublin would have taken two days with good conditions. Land transport, at the turn of the 19th century, was undependable and slow. As a result, long distance travel on the part of most people was simply not undertaken due the many obstacles it raised.