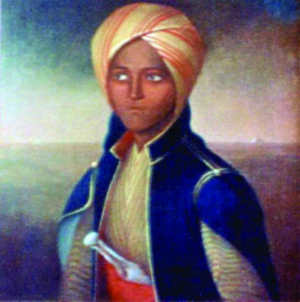 After his visit to Britain and Ireland, from 1826 -1828, Prince Hermann, Furst Von Puckler-Muskau returned to Germany, and wrote about his travels with great good humour and vigour. His book, Tour of a German Prince (published in 1830, in four volumes), was an instant success. Translated into English the following year it was a best seller, and a topic of conversation, in both England and America.

‘ Hey you! Your trumpet must have a dose of the sniffles’ 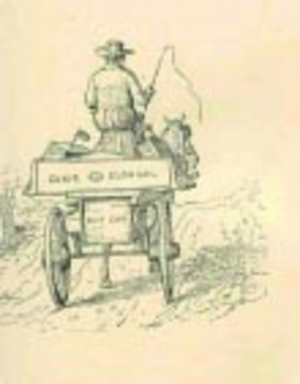 Despite the large population just before the Great Famine (estimated to being more than seven million), the mode of transport from town to town remained primitive. The revolutionary canal system, which provided a highly imaginative way of moving heavy cargo and passengers on storm-free waters, was introduced in the late 17th century. If you wanted to travel from Galway to Dublin you either walked or rode to the nearest canal network (probably on the River Shannon), and finished your journey calmly on water.

‘ Long life to Napoleon and to Your Honour:’ 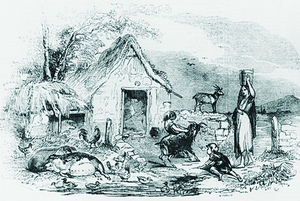 The one thing that distressed Prince Hermann von Puckler-Muskau, during his visit to Galway in the summer of 1828, was that ‘the dirt, the poverty, and the tattered clothing of the common man was beyond belief.’ He finds this hard to accept. He has just come from London, which was then possibly the most prosperous city in Europe, with its great shops, merchandise, theatre, and visitors. After Trafalgar (1805), British ships could sail the seas, and extend its empire unchecked; and after Waterloo (1815), its armies were triumphant and feared.

‘It is unfortunately the case that it rains’ 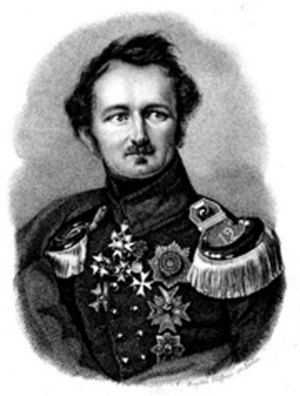 Most people were unsure how to take the arrival at the Galway Races in 1828 of the handsome Prince Hermann Ludwig Heinrich von Puckler- Muskau. Especially when they heard that he was looking for a wealthy wife.