Fr Peter Daly - ‘The warmest expression of our unbounded gratitude.’ 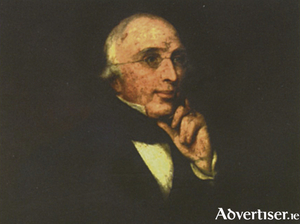 Described as a ‘turbulent priest’, and ‘the dominant public figure in Galway during the 1850s’, who was ‘a stubborn, abrasive, guileful and egotistical populist,’* Fr Peter Daly was the principle mover and shaker behind Galway’s drive to become the main transatlantic port for traffic to America in the 1850s. As chairman of both the Town Commissioners and the Harbour Board, he supported J O Lever’s Galway Line, which was to run three state-of-the-art steam-sailing ships between Galway and New York, from a grandiose harbour to be built off Furbo. Passengers from Britain, and all over Ireland, would be delivered to the terminal by train. It was to be the most comfortable, and shortest, route to America.

Did a midsummer murder silence a guilty pilot? 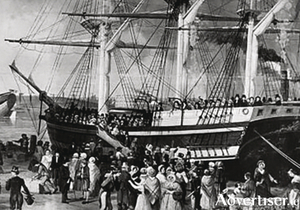 In June 1858 Galway town was in a fever of excitement. Its vision for a magnificent transatlantic port off Furbo, reaching deep into in Galway Bay, where passangers from Britain, and throughout the island of Ireland, would be brought to their emigration ship in the comfort of a train, could now be scuppered by the apparent carelessness of the two local pilots. 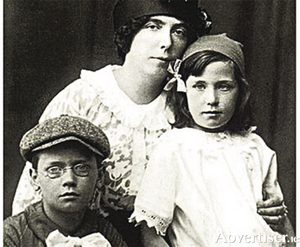 If Eamon Bradshaw and his crew think their courageous plan to extend Galway harbour into deep water to accommodate cruise liners is a step into modernity that will bring commercial success to the city on a grand scale, it pales almost into insignificance compared to the stunning ambitions the Galway merchants schemed in the mid 19th century.