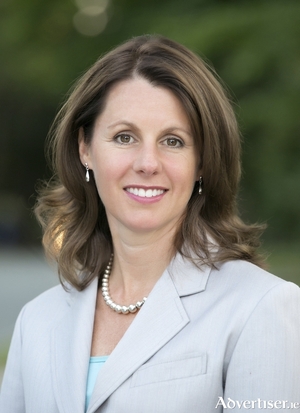 Dr Heidi Gardner, Distinguished Fellow at Harvard Law School, will visit NUI Galway this Tuesday, March 12 to give a keynote presentation on her best-selling book “Smart Collaboration: How Professionals and Their Firms Succeed by Breaking Down Silos” which was published in 2017 by Harvard Business Press and became a Washington Post bestseller. 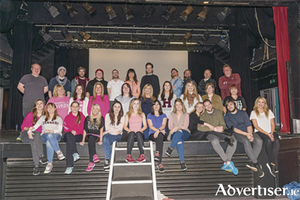 Members of Athlone Musical Society are gearing up for their 2017 production of hit musical, Legally Blonde. 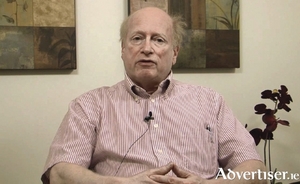 Professor Mark Tushnet, a world-renowned constitutional expert from Harvard Law School, will be the keynote speaker at the seventh Annual Conference of the Irish Society of Comparative Law (ISCL). This conference, organised by the NUI Galway’s School of Law in collaboration with the Irish Centre for Human Rights, will be held from 23-24 May at Áras Moyola, NUI Galway. 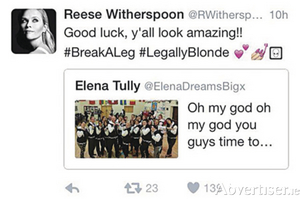 Next week in the Town Hall, Galway Musical Society proudly presents smash hit show, Legally Blonde The Musical. The story is based on the novel Legally Blonde by Amanda Brown and the 2001 film of the same name which starred Reese Witherspoon. This is a fresh and effervescent evening of musical fun in which we meet Elle Woods, the college sweetheart and homecoming queen who doesn't take no for an answer. So when Elle’s boyfriend, Warner, dumps her for someone ‘serious’, she puts away the credit cards, hits the textbooks, and heads for Harvard Law School. Along the way, she proves that being true to yourself never goes out of style. This high-energy pop musical's fun and catchy score features music and lyrics by Laurence O'Keefe and Nell Benjamin, and a hysterical book by Heather Hach. 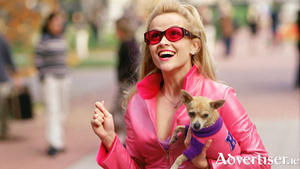 LEGALLY BLONDE, the musical based on the hit comedy film, comes to the stage of the Town Hall Theatre in a new production from the Galway Musical Society.