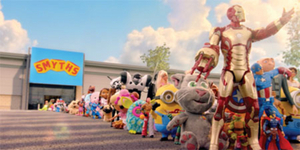 US chemotherapy giant to make Galway its European HQ

ONE of the top pharmaceutical and medical device companies in the US is to set up its European headquarters in Galway, it was announced last evening in New York.

Blue Tree Systems, which is headquartered in Galway, is continuing its rapid international expansion with the opening of a new office in the US in addition to its well established dealer network. In the US, Blue Tree Systems has secured major contracts with some of the largest transport and logistics companies. These include Nestlé, the world’s largest food producer, TransAm, one of the largest refrigerated transport companies in the US, and National Carriers, nationwide distributor for National Beef. 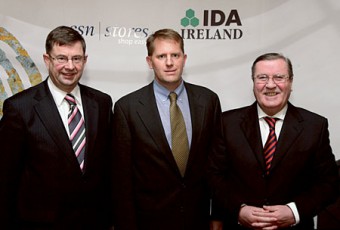 Galway had a jobs boost this week with the news that 200 posts are to be created when CSN Stores LLC will establish its EMEA headquarters in Galway, creating 200 positions over the next 36 months in multilingual customer service, IT, localisation, finance, HR, and sales and marketing functions.