‘One of the greatest, truest spirits alive’.

‘I am terrified by this dark thing’ 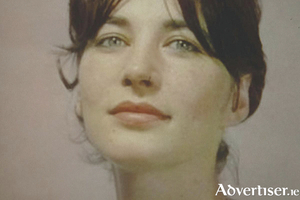 ‘Get food and wine to give you strength and courage….’ 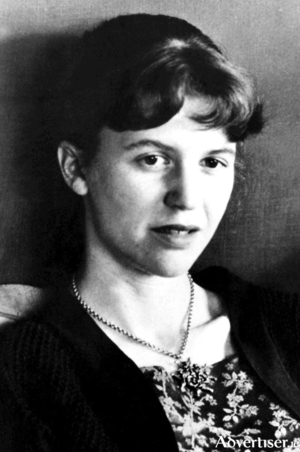 ‘I am bloody, raw, nerves hanging out all over the place.’ 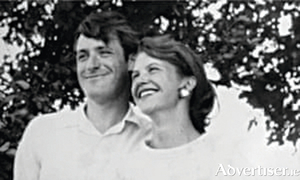 If Sylvia Plath was hoping for some kind of rapprochement between herself and her husband Ted Hughes during their brief stay with the late Richard Murphy at Cleggan, Co Galway, in September 1962, she was to be quickly disillusioned. In fact she would be abandoned, and plunged into despair. Yet following a visit to Coole Park, and Thoor Ballylee, Sylvia was to take away a spiritual connection with the poet WB Yeats, and a feeling of peace in the tragic build up to her suicide some five months later.

Letter from Ted Hughes to his brother Gerald, April 1966. 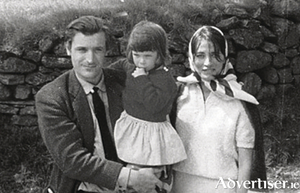 ‘Love set you going like a fat gold watch’ 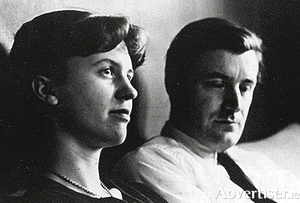