Public meeting over bypass plans to take place in Barna 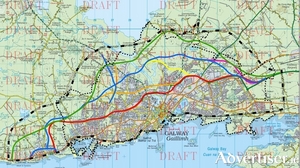 Residents in Barna have set up an action group due to their concerns over the proposed new Galway city bypass. The group will hold a public meeting in Barna Golf Club next Wednesday evening at 8pm.

Some days the sporting gods smile on you, and on others, they seem to have a different agenda. 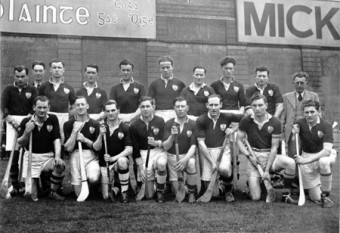 There is no game on earth to compare with hurling, for speed, skill, artistry, movement, and athleticism. Fitness also plays a big part in the game. The Galway teams who played in the 1923 and 1924 finals spent an incredible almost 13 weeks together in Rockfield House, between Craughwell and Athenry. There, they lived like Trappist monks with a 6am reveille sounded by team manager and county board chairman, Tom Kenny, who arrived each dawn in his pony and trap from Craughwell. Out of bed and into a cold bath was the order of the day, and the first exercise was followed by a drink of cold water laced with ‘health salts’ before a solid hour’s toning up physical exercises supervised by trainer Jack Berry. Breakfast of the plainest food, with brown bread the major ingredient, followed at 10am. After an hour’s rest, the team and substitutes played and practised hurling with the free-takers perfecting their art with countless shots at goal from all distances and angles.