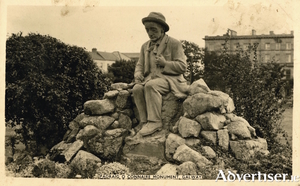 On October 6 1928, writer, journalist, teacher, and raconteur Pádraic Ó Conaire died in tragic poverty in Richmond Hospital, Dublin, at the age of 46. Since the turn of the century he had established himself as one of the leading lights of the Gaelic Revival, an innovative writer who pioneered the short story in Irish.

Foxford plans for The Gathering 2013 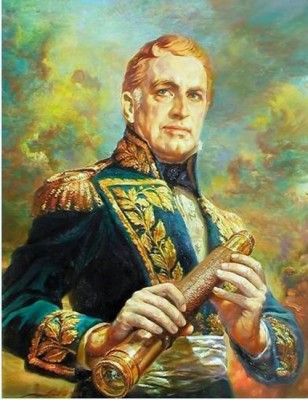 The Gathering Ireland, the Fáilte Ireland tourism initiative, has the potential to rekindle relationships with relatives, neighbours, and friends, while forging new ones with the Irish Diaspora across the globe. The Foxford community in association with Ireland Reaching Out, the not for profit organisation, are working through voluntary effort at parish, village and townland level, to identify those who emigrated, and trace them and their descendants worldwide. Traditionally, the town, like most towns in the west of Ireland, suffered from the effects of emigration, the loss of family members, and a missing generation in the community, effectively leaving townlands devoid of their former population. Unfortunately, emigration has once again became a modern day reality as our young people seek out opportunities across Europe, Australia, and the USA.