During the afternoon and evening of Sunday July 12 1691 the people of Galway could hear the distant thud of cannons as two armies in the Cogadh na Dá Rí (war of the two kings) was nearing its climax. The Irish army, led by the inept French general, Charles Chalmont, Marquis de Saint-Ruhe, known as Saint Ruth, and the heroic Earl of Lucan, Patrick Sarsfield, had taken a stand on Kilcommodon Hill, below which lay the village of Aughrim, some 5km from Ballinasloe, Co Galway. 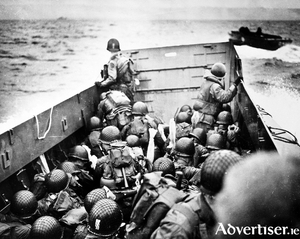 How could ‘hysterical’ women be allowed to vote? 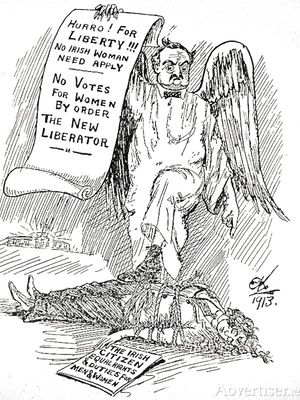 Home Rule, the campaign for self-government for Ireland within the United Kingdom, was the dominant political movement of Irish nationalism from 1870 to the end of World War I. It dominated all local and national papers in Ireland. Men fiercely argued its pros and cons while Ulster protested that if Home Rule was introduced it ‘would fight, and Ulster would be right.’

The history of Lough Mask through its own isles 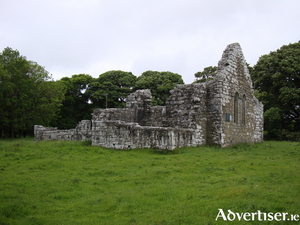 Throughout the centuries the islands of Lough Mask have stood silently and helplessly by as they played host to many extraordinary events. This week I am able to touch on just some of those events chronologically.

‘The face and voice of the coming revolution’